Haldane School has a long tradition of providing excellent education to Philipstown children. Following a bequest of land by iron industrialist and West Point Foundry supplier, James H. Haldane, the Haldane Union Free School opened in 1890. Then in 1936, the Haldane Central School District was formed with a new K-12 building.

The Craigside Estate, allegedly named after the famed Craigside house in England, was built as a summer home for Daniel and Julia Butterfield, in the small village of Cold Spring, New York, across the river from West Point. The land that this expansive estate occupied is now The Haldane School Campus. Daniel Butterfield was a major general in the US Army, the composer of “Taps”, and the assistant secretary of the treasury under President Ulysses S. Grant.

Julia L. Butterfield was well known in the New York area for her philanthropic efforts, especially post-mortem, as her husband had left behind a three million, (75 million in today’s standard), fortune. This money went to a variety of different organizations, such as West Point, The New York Public Library, and the creation of a Butterfield Hospital and The Julia L. Butterfield Memorial Library in Cold Spring, New York. 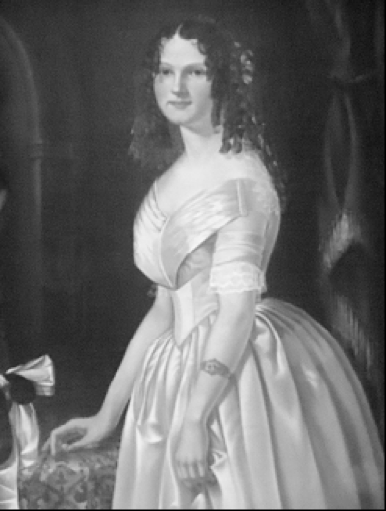 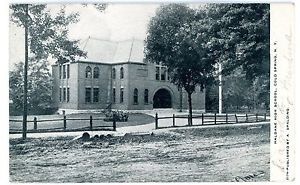 James H. Haldane was born in 1818 in Cold Spring, New York. He worked as an iron importer from 1841-1845 in New York City, making significant money in this time. He founded Haldane School in the Tiny Tots Park with his brother John H. Haldane in 1889. They both left money in their will to continue the funding of the school. James H. Haldane retired in 1875, and died April 12th, 1887.

The Eagle statute was reportedly commissioned by Daniel Butterfield in order to honor General George Washington’s nearby encampment during the Revolutionary War. Butterfield later went on to his own military career, and served as a soldier who also fought at the famed Battle of Gettysburg. 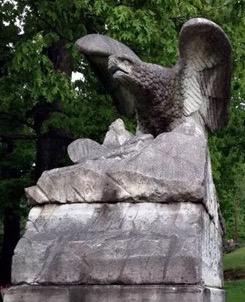 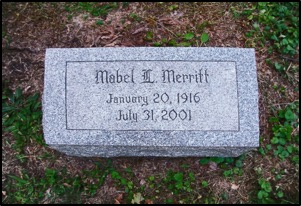 Mabel Merritt was a former secretary at Haldane School. She worked and lived in Cold Spring, and kept careful records of Haldane history. Mabel was the daughter of the late Warrehand Alfreda Broerman Merritt. She was secretary to the principal of the Haldane school district, retiring in the early 1980s. She then held the position of clerk to the Board of Education.

In honor of her many years of service to the school district a building was named after her, which still bears her name. 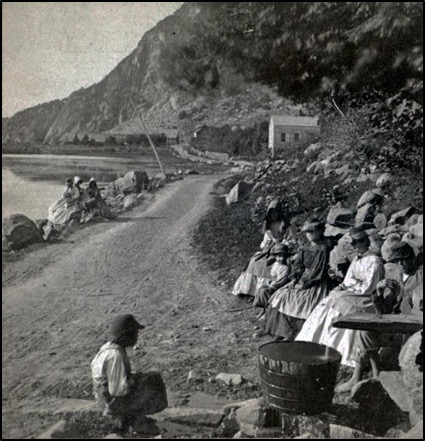